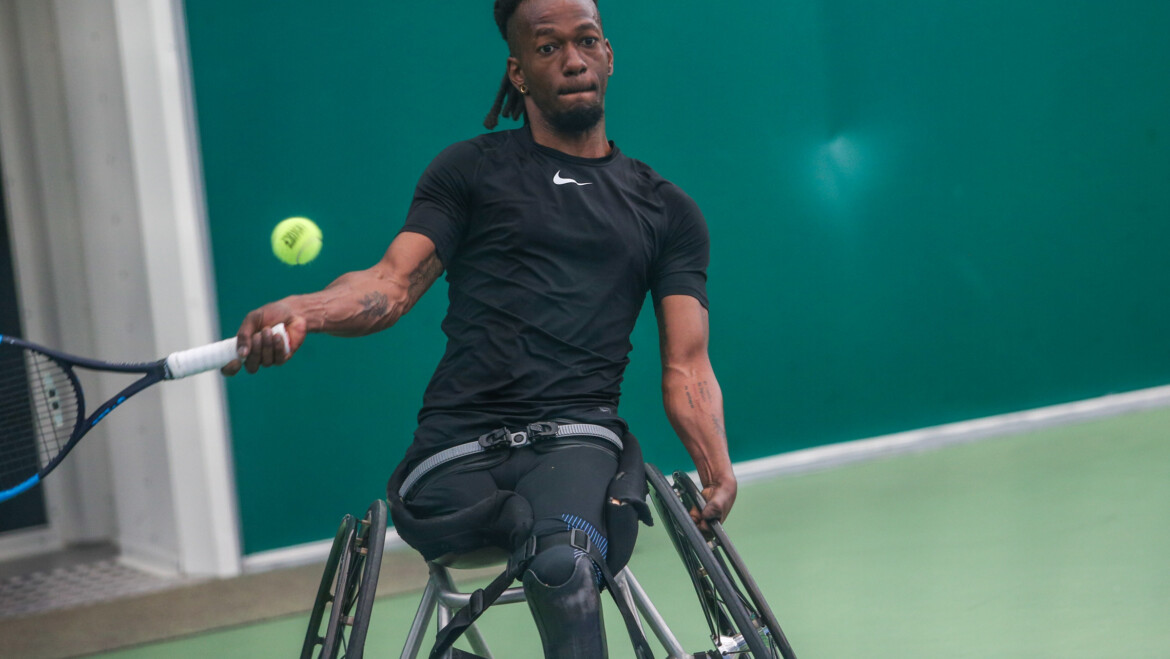 The connection between Płock and Paris seems obvious – they play tennis here and there at the same season of the year. We can even talk about a certain superiority of Płock, because the local tournament has firmly anchored in the calendar, while Roland Garros wanders between May and October.

What were the two Frenchmen – Geoffrey Jasiak and Anthony Bocle – to do when the major courts in their country are taken from dawn to dusk and even longer? They packed their bags and came to Płock. The draw showed that they could meet in the quarter-finals, so they met. Their duel, it must be admitted, was not too fierce but there were many good relays worthy of applause.

Geoffrey Jasiak impressed not only with his tennis skills, but also bravely accepted the question about Polish roots. He has a Polish-sounding name, of course, after his dad, while the Polish trace in the family history was lost on his grandfather. Geoffrey does not speak Polish anymore, it is his only second visit in Poland, and in France he has no contact with the Polish diaspora.