Both Płock and Polish 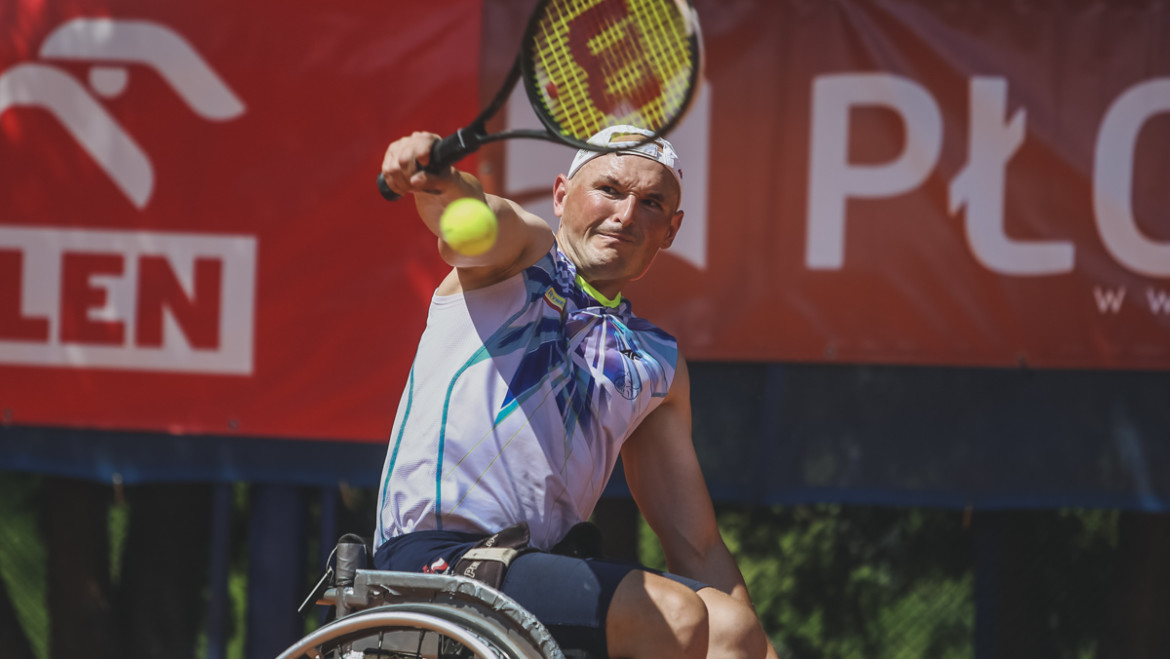 24 tennis players from around the world but fate came up with the idea that in the second round of the XXV Płock Orlen Polish Open not only two Poles met, but two players representing local SIKT. In tennis it is difficult to draw, so someone had to be eliminated.

It fell on Piotr Jaroszewski, which is hardly a surprise. He and Kamil Fabisiak played so many matches that none of them remember exactly how many. ITF suggests that Fabisiak has a better balance of duels on international level – 7-5, including 6-0 from 2014.

One had to risk, so he risked and he had to pay for his errors. The other one played consistant and solid tennis, so points and games kept coming. In the international championships of Poland, and even Płock, Fabisiak beat Jaroszewski 6:3, 6:0.