Half day on the court 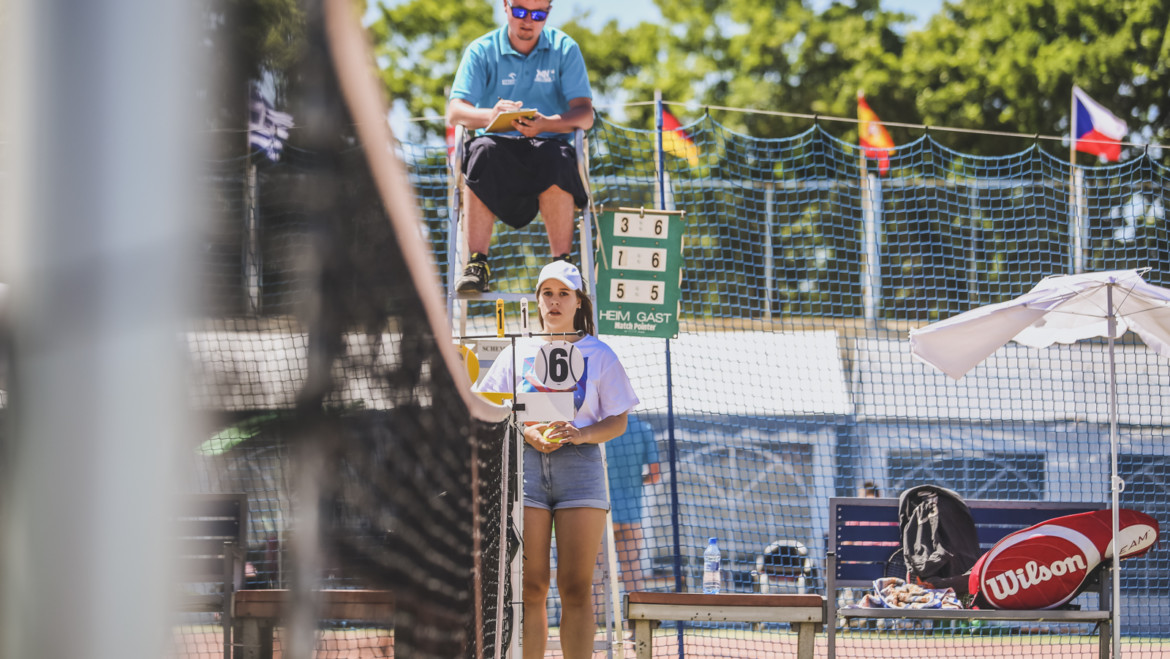 In the tournament office almost no one asked about the result, but everyone wanted to know how long the fourth men’s quarterfinal was lasting. We’ve checked at the scorecard – it was exactly three hours and 29 minutes.

It could have been even longer, because after winning the first tiebreak 9-7 and losing the second 10-12, Argentinean Agustin Ledesma was clearly better than Sang-Ho Oh in the final set – 6:1.

For the Korean it’s not the end of work for today. A little rest and let’s go back on court for the doubles semifinal.