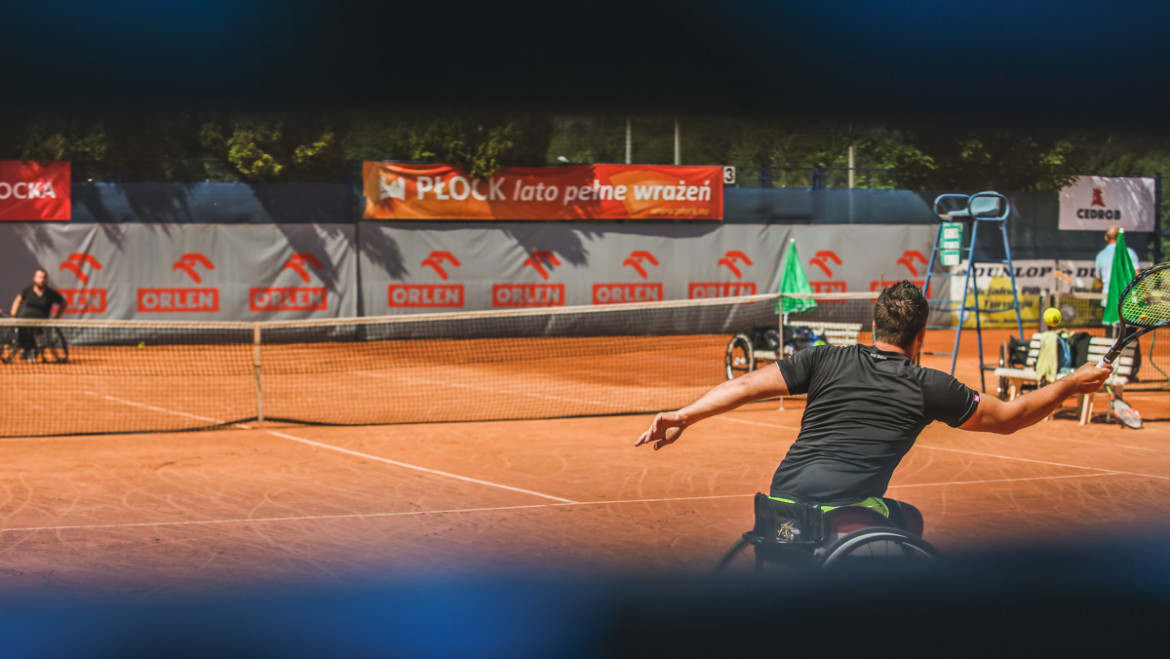 As closer is tournament date, as more we know about participants. It’s obvious truism, but it’s worth to say that the most current entry list has changed just a little in last three weeks. 24th Płock Orlen Polish Open 2018 is the place of meeting of old, good friends and those, who we have seen in Płock not yet.

For the first time South Korean flag will wave over the courts. There will be five players from this counntry in men’s singles draw. Ha-Gel Lee and Ho-Won Im will be seeded 6 and 7 respectively.

As many as 10 players are ranked in ITF’s TOP-30. You should remember that eight best world players are invited, as usual, to perform during French Open. Anyway – there is no need to worry about quality nor emotions.

All previous tournaments are smartly connected by Dutchman Rick Mollier – the winner of the first, third and fifth and the finalist of last year’s meeting. Entry list includes also two other former champions – Martin Legner from Austria (1996, 1998) and Tadeusz Kruszelnicki from Poland (2001, 2002, 2004, 2008, 2011). The German Steffen Sommerfelt, finalist nine years ago, is also worth to remind.

The strongest rankingwise field is expected in quad competition. We have 13 entries inluding 10 TOP-30 of the world.

In ladies singles quite obvious is arrival of Michaela Spaanstra from The Nederlands. She won in her debut four years ago, in 2016 and 2017 she finished as runner-up. Her plans to regain the tittle could be disturbed mostly by Ju-Youn Park (South Korea), Natalia Mayara (Brasil) and Florencia Maria Moreno (Argentina).