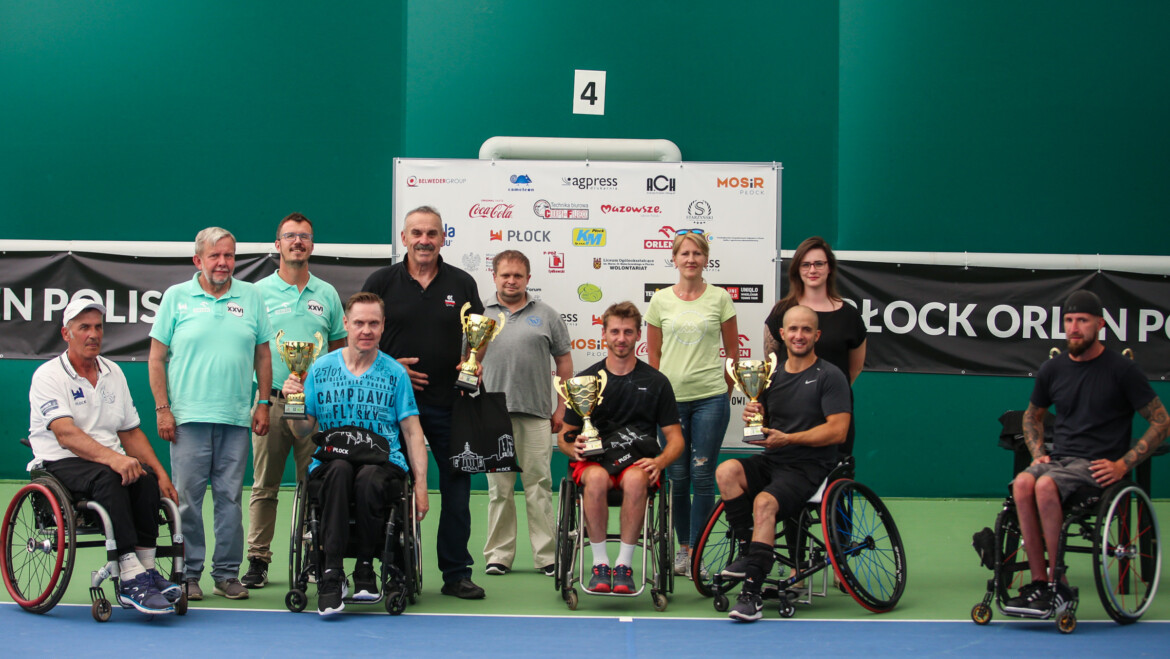 Until now, they only knew each other by sight. They go from tournament to tournament, but not always the same. In Płock, their paths crossed when Geoffrey Jasiak and Guy Sasson came up with the idea to play doubles together. Yesterday these paths crossed for a moment, because both players found themselves in the same half of the single’s draw and made their way to the semi-final. The conflict of interest lasted for only two sets, after which Jasiak and Sasson had a common goal again.

Today they achieved this goal, although the beginning of the doubles final did not announce it. Tadeusz Kruszelnicki and Steffen Sommerfeld quickly took the lead 5:1, but were unable to win the missing game. Jasiak and Sasson cut the defficit step by step and finally not only caught up with their rivals, but also overtook them and then ran away for they first joint tittle.