The third is still waiting 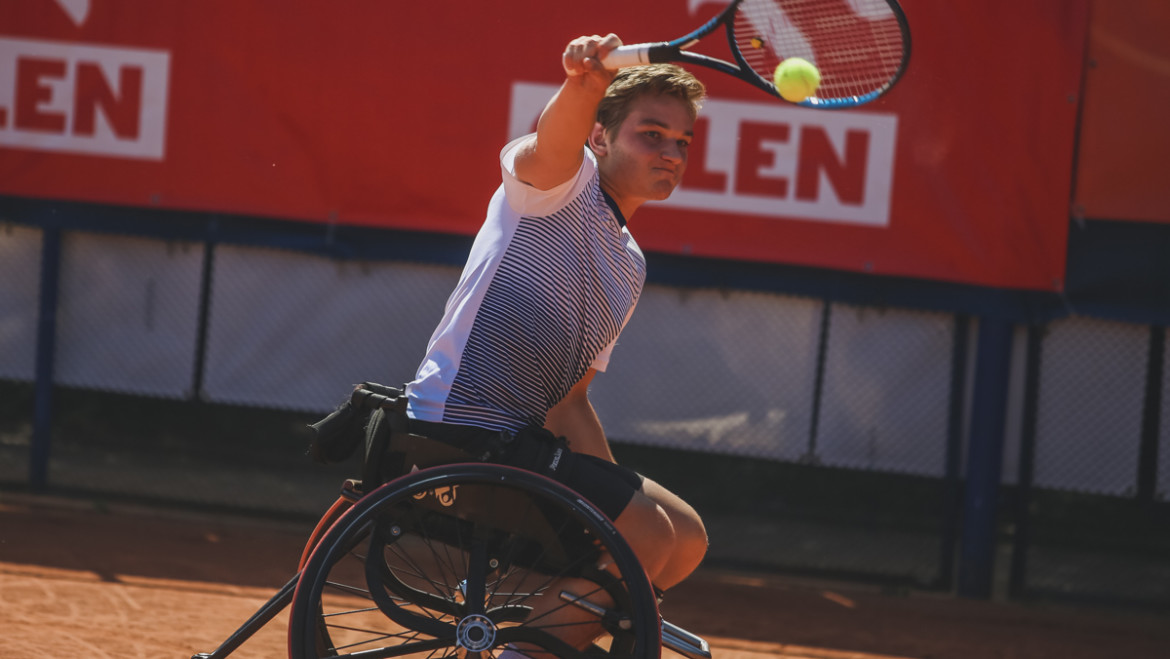 The fourth quarter-final of the men’s singles will start soon. After three we know that higher ranked players are winners. The fastest was last year’s runner-up, this time seeded number 1, Martin de la Puente. The Spaniard comfortably defeated Argentina’s Ezequiel Casco (No. 8) 6:3, 6:1 and now faces Ruben Spaargren (The Netherlands, 3), who needed three sets and even two hours to eliminate Jef Vandorpe (Belgium, 5) 6:1, 3:6, 6:2.

Daniel Caverzaschi (No. 4), the winner of the best match of this year’s tournament to date, does not know his next opponent yet. The Spaniard defeated Stefanos Diamantis (Greece, 6) 6:2, 6:4 and is waiting for Agustina Ledesma (Argentina, 2) or the last Pole in the singles draw, Kamil Fabisiak (No. 7).