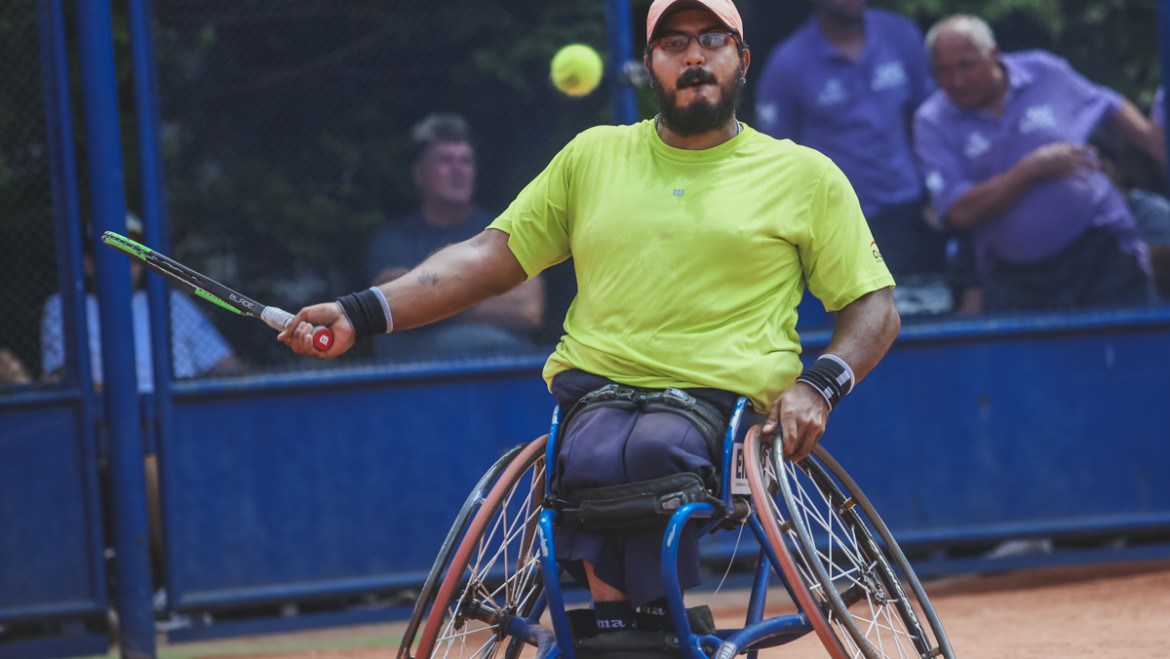 The result of the last quarter-final of the men’s singles was changing like the direction of the wind – it once blown from the side, once back, and if in the back, then after each two games also in the face. In the first set Kamil Fabisiak saved two setpoints and extended it to a tiebreak, in which he converted his first opportunity.

The wind of changes was coming from the beginning of the second set. Fast 6:1 for Agustin Ledesma and there is nothing to mention. It seemed that the third one would be similar. Until 4:1 the score was tilted to the Pole’s side, but from that moment – even though the fight was very tight – only the Argentinean was winning remaining games.