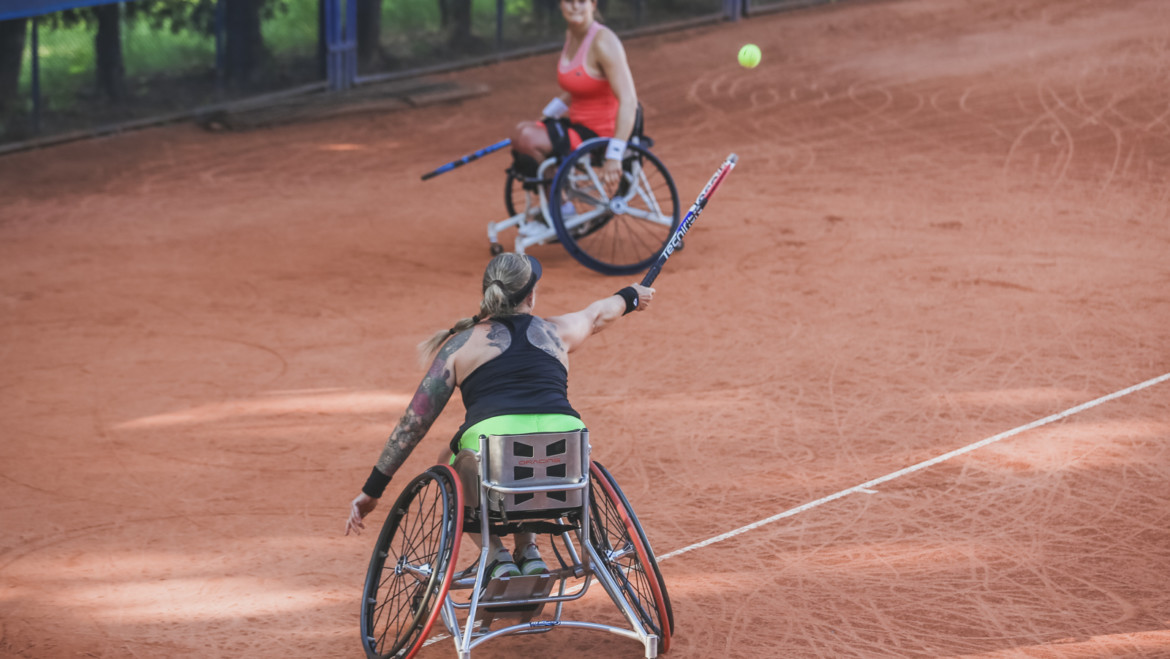 As in the men’s doubles final two Argentinians stood on two sides of the net, so in the women’s doubles final Dutch tennis had two representatives. Donna Jansen has revenged Michaela Spaanstra for defeat in the ladies’ singles semifinal. The victorious team was composed also of Argentina’s Maria Florencia Moreno while Frenchwoman Emmanuelle Morch was the other runner-up.