It was too fast 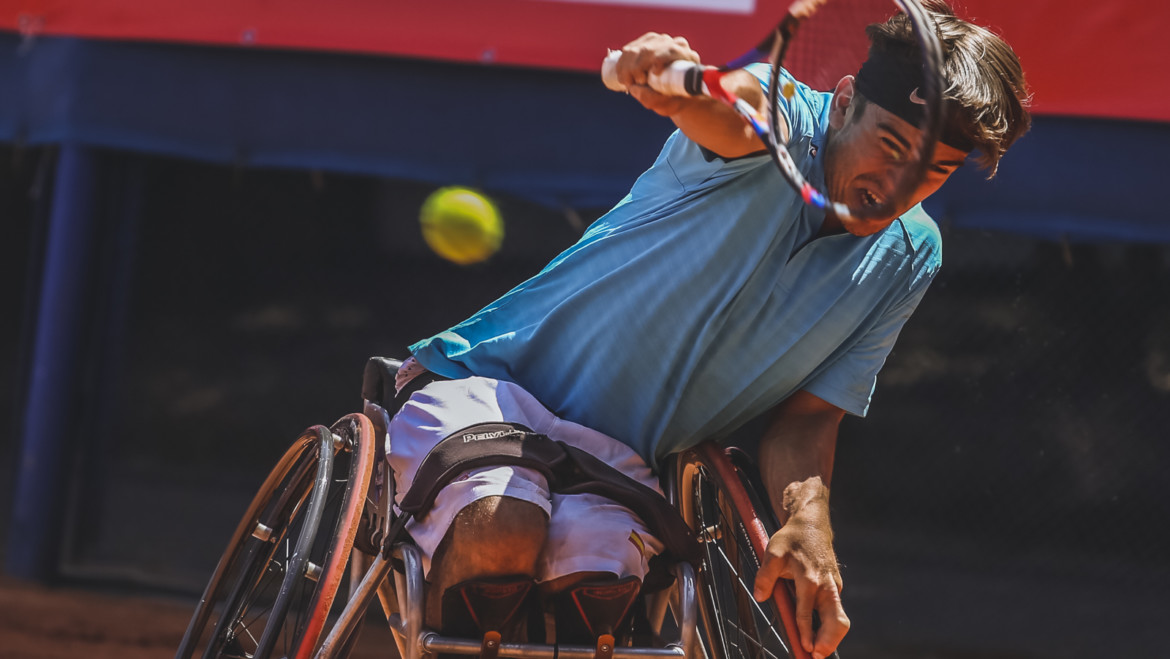 If you can not judge the day before sunset, you shouldn’t draw conclusions just after a few points too. All three previous opponents took only two games from Gerrard, while de la Punte did it in just few minutes. It must be emphasized, however, that from the beginning the Belgian did not play at his own level. Once he did, even cheering public didn’t help the Spaniard to stay in the set.

In the second de la Puente kept winning rallies in more impressive way, but Gerrard played better and on more even level. If something can be blamed for this final, it probably was over too soon.