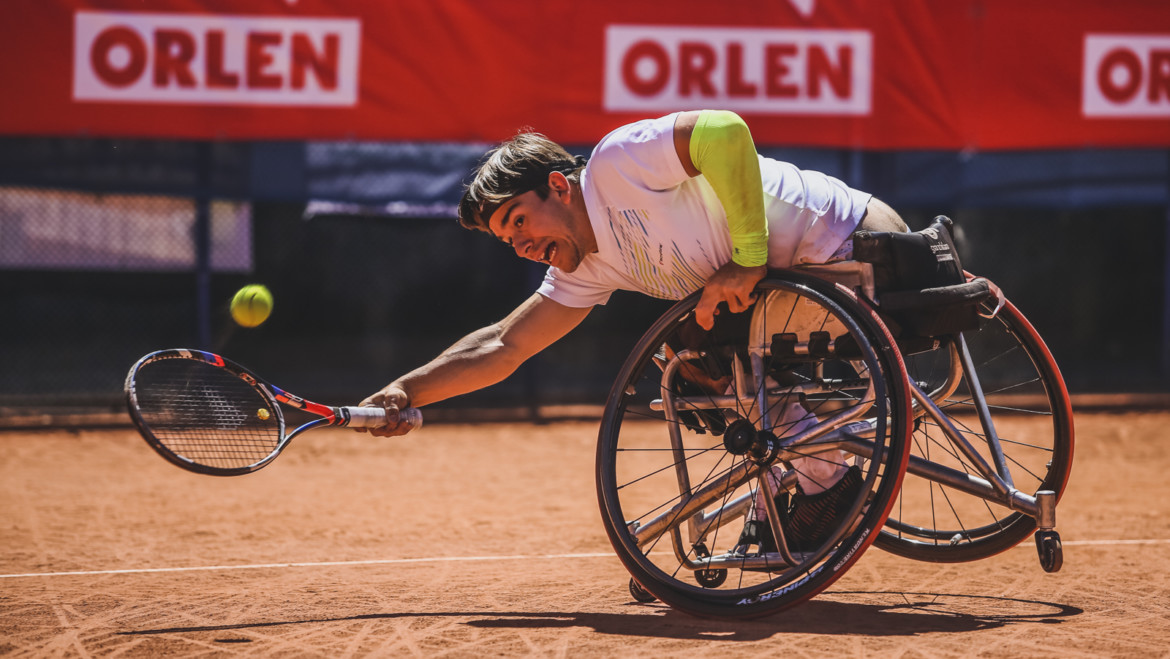 Only one match of the men’s singles second round required three sets. Brazilian Daniel Rodrigues, seeded number 5, won 6:2, 6:7 (4), 6:2 with Steffen Sommerfeld from Germany, 2009 finalist. However, it was not the longest duel of the day.

For the first time players from South Korea take part in POPO. Sang-Ho Oh and Ha-Gel Lee have found a great way to immediately attract public awareness. They know each other very well, so they played for a long time, patiently and accurately. Oh beat higher ranked compatriot 7:5, 6:3 and both still have a doubles match to play today. They will appear on the same side of the net.