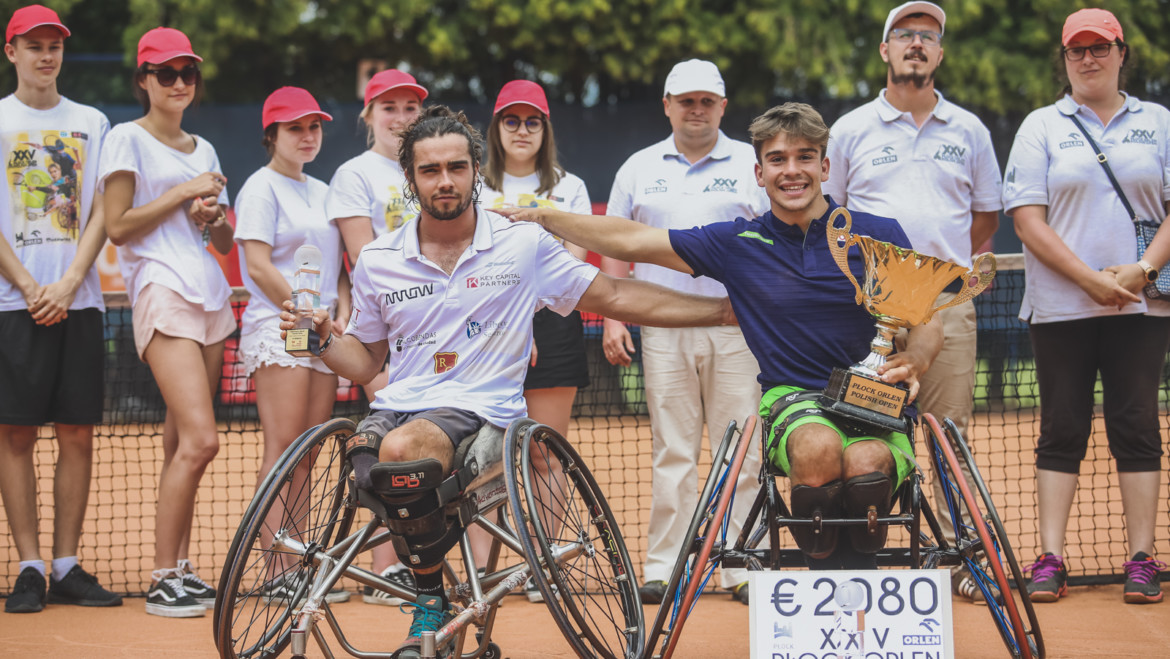 The list of winners of Płock Orlen Polish Open has been extended by another, just twelfth name. After yesterday’s semifinals it was obvious that the winner of the jubilee 25th tournament will be the Spaniard. Determining who specifically lasted just over two hours.

4:6, 6:1, 6:3 won Martin de la Puente, who was very keen on getting rid of memories of defeat in last year’s final. Daniel Caverzaschi began this match better, broke serve of his compatriot in the seventh game, then towed the set to the safe end, but in the following two he was already in defensive.

There will be no jubilee next year, but it is not a reason to go past the courts. Good, long time  friends and debutants, perhaps the defenders of the title and certainly those, who will want to rematch defeats incurred this week, will return to Płock.