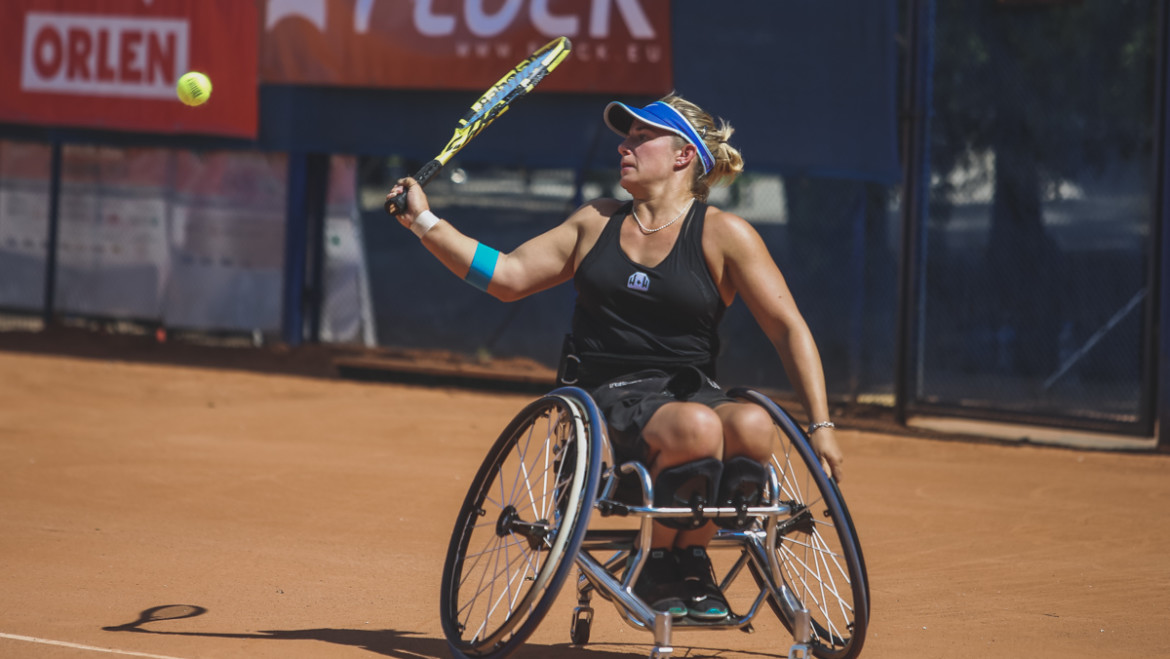 Lucy Shuker from Great Britain came to Poland for the first time in almost 15 years. In December 2004 she lost in semifinal of Leszno Cup, her first tournament abroad. Then she won so many events, singles and doubles, that she can not list all of them.

Her return to Poland turned out to be very successful. In today’s singles final Shuker beat a regular guest of Płock Orlen Polish Open, Dutchwoman Michaela Spaanstra 6:4, 4:6, 6:3. The match lasted 2 hours and 20 minutes.

Nothing can be said about the surprise, because this order was suggested by ITF ranking – Shuker was top seeded, while Spaanstra with number 2.