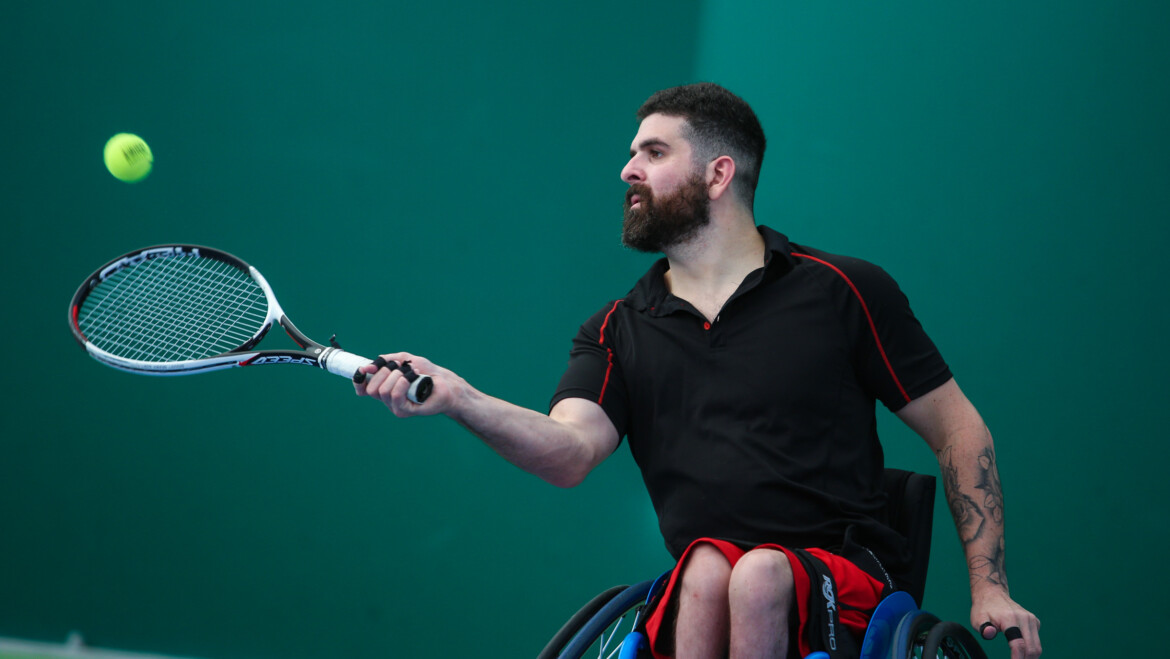 A journalist comes to the referee and asks who is playing.

– Then why are you asking silly question? They started just half an hour ago, so it’s the first game on each court.

Ref was surprised. Retirements happen to wheelchair players much less often than to their healthy colleagues. Yesterday Thomas Dodds from South Africa had a hard time during first round duel. He felt bad, needed a medical time out, but he returned to the court, and after the match he signed up for the consolation tournament.

A true athlete does not expect sympathy; the only antidote to defeat is victory. Today Thomas Dodds did not find consolation on the court – he lost both with Przemysław Bonio and with the weaknesses of own body. Fate did not want to add the expected punch line to the referee’s dialogue with the journalist. Although the match was not finished, it would be worse if common sense has retired.