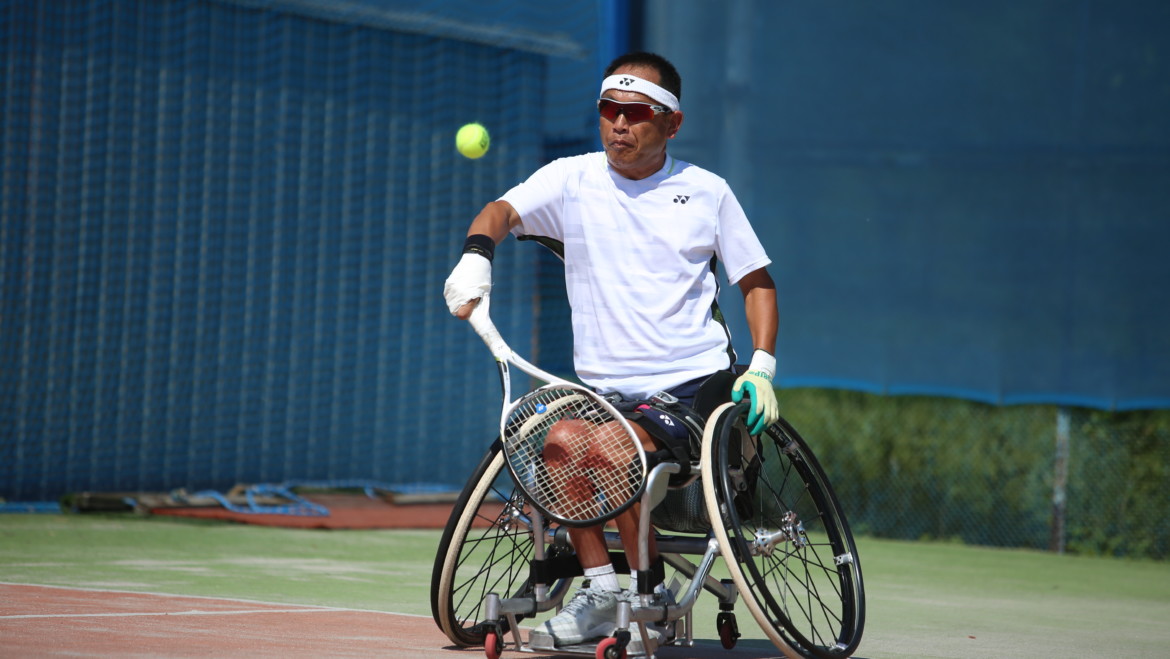 Only three couples entered the doubles tournament, so the competition was played by round robin system. Vink and Korean Kyu-Seung Kim won without dropping a set.